At OERA (the Offshore Energy Research Association), we're navigators and collaborators helping Atlantic Canada move toward a more sustainable energy future by providing the unbiased information and insight needed to plan a path forward.  We are a non-profit organization that serves as an independent and impartial knowledge and capacity builder.  We support economic growth in the Atlantic provinces by exploring and assessing cleantech opportunities.  Our team also enables expert energy research with input from academia, industry, government, regulators and others.  Our scope encompasses all energy-related research, including onshore and offshore petroleum, cleantech and renewable energy. 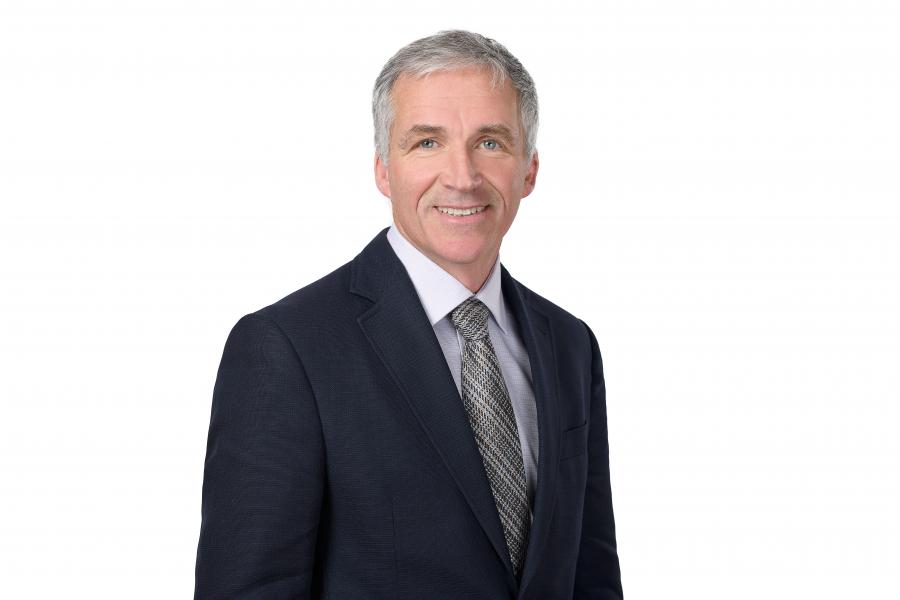 Commercializing innovation and growing the use of renewable energy are areas where Alisdair has substantial experience.  He’s an advocate for R&D that assesses impacts of energy development and renewable energy technologies on the natural and social environment.  He believes in building lasting relationships with researchers and academics, industry partners, public servants and elected officials. Get in touch with Alisdair to learn how OERA can facilitate research initiatives by creating made-to-order teams of experts and maximizing funding. 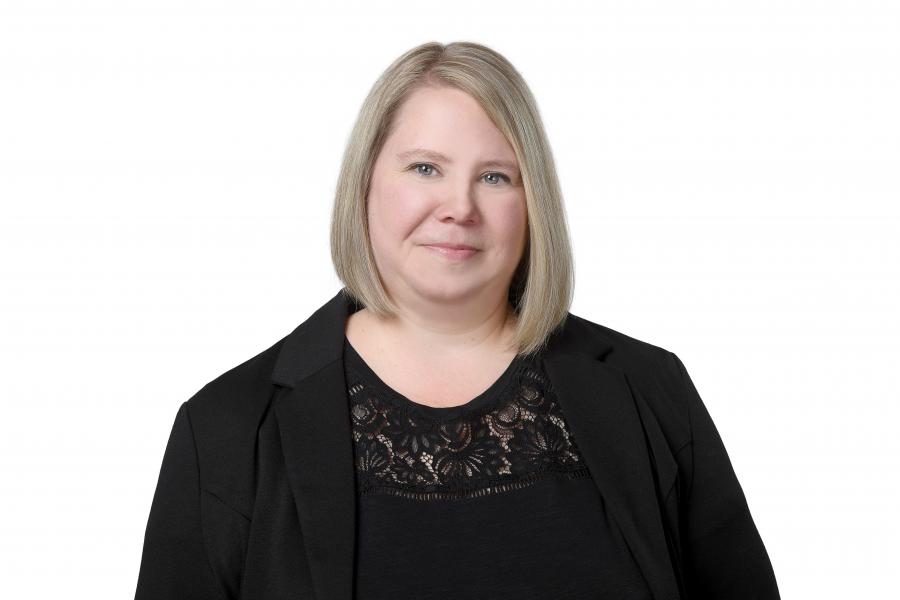 Nalani is the creator of the processes and systems that support OERA’s day-to-day operations. She works to ensure flow and information exchange, streamlining interactions and encouraging collaboration. Nalani is a central figure at OERA, overseeing financial information, research processes, student programs, Board of Directors and other aspects of the organization's operations. Get in touch with Nalani to discuss OERA operations, communications and events. 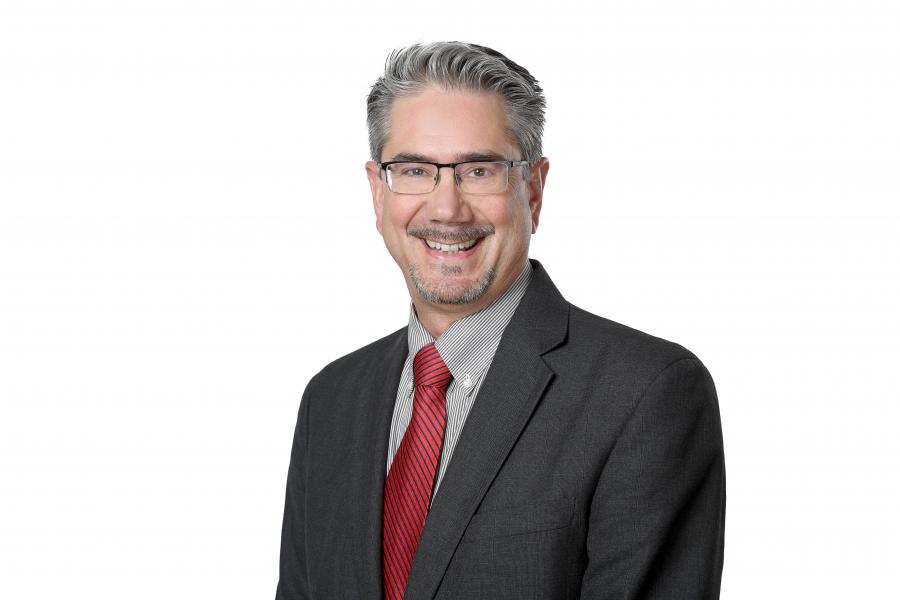 Russell is an expert in areas including environmental impact assessment, green energy and environmental regulation of industrial development. His hands-on project experience encompasses everything from planning and data analysis to participating in public meetings and developing work plans. Contact Russell to learn more about OERA’s geoscience research initiatives and how the association can help meet your research needs. 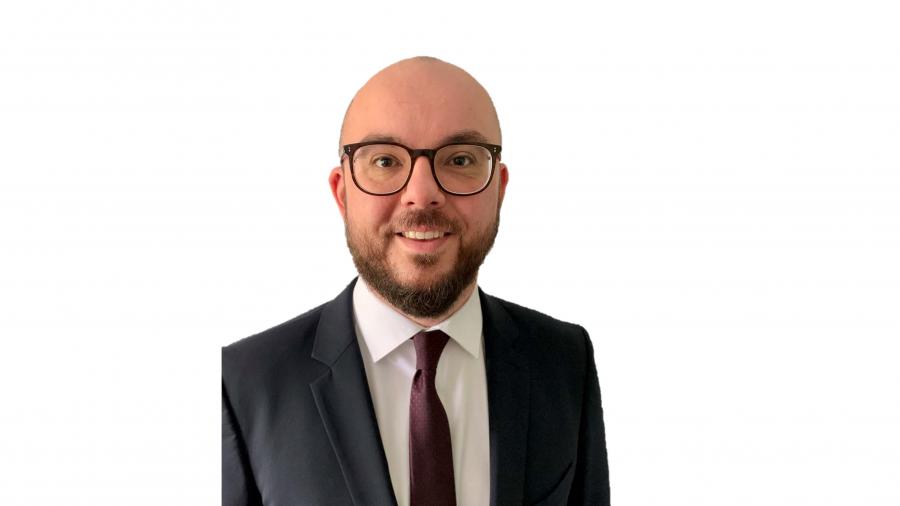 Sven’s experience in research and development, the energy industry and academia is grounded in his graduate-level education. He holds an MSc in Sustainable Energy Science and is a PhD Candidate in Mechanical Engineering at the Institute for Integrated Energy Systems at the University of Victoria. Sven has extensive experience in the energy sector, having worked in the oil, wind and geothermal industries in Europe and North America. His recent work includes energy system modelling and research into low-carbon emission transition pathways and the impact that widespread adoption of net-zero energy buildings would have on the electrical grid. Get in touch with Sven to discuss research and development ideas and opportunities. 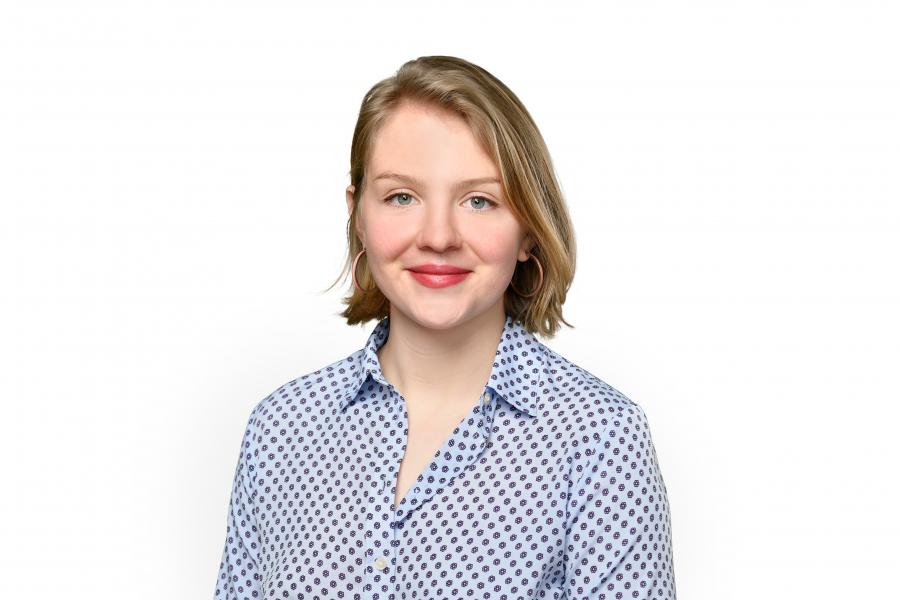 Having an academic background in social sciences and humanities, Kathleen approaches her work within the energy sector through an interdisciplinary lens, incorporating diverse perspectives and working alongside a varied set of stakeholders. She is skilled in facilitating research projects as well as building the intersectoral relationships that drive successful research outcomes. Ultimately, Kathleen brings to her role at OERA a commitment to ensuring that the transition to a net-zero carbon society is data-driven as well as inclusive and equitable. Get in touch with Kathleen to discuss opportunities to engage with sustainable energy initiatives at OERA. 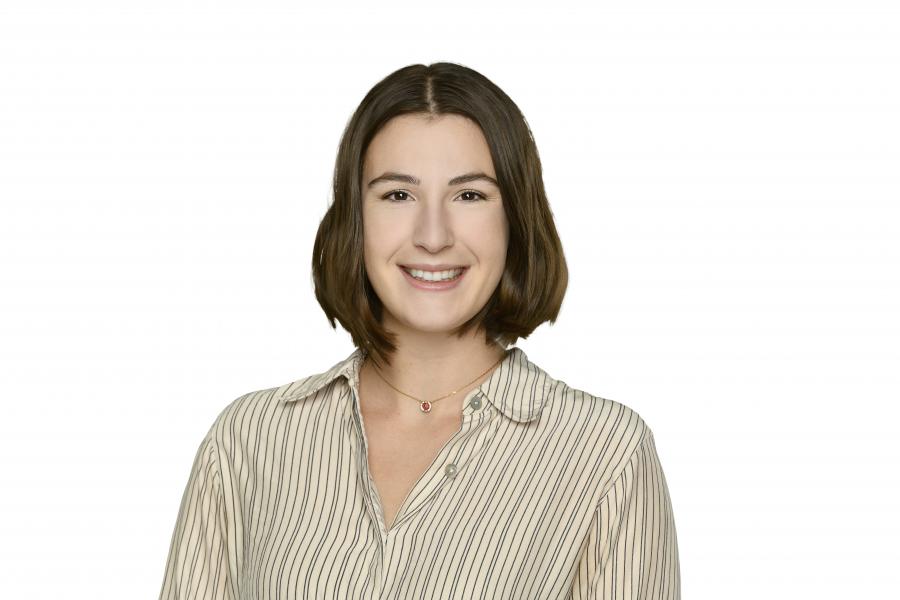 Tilda is a Chemical Engineer EIT with a strong interest in clean energy and environmental sustainability. She serves as the project manager for the Atlantic Hydrogen Alliance – an initiative for which OERA serves as the secretariat. Tilda will support the Alliance in leading the creation of an economically viable clean hydrogen value chain, enabling the transition to a prosperous low-carbon economy in Atlantic Canada. A graduate of Dalhousie University, Tilda has experience in areas including bioproducts and R&D. Get in touch with Tilda to learn more about the Atlantic Hydrogen Alliance and how to get involved. 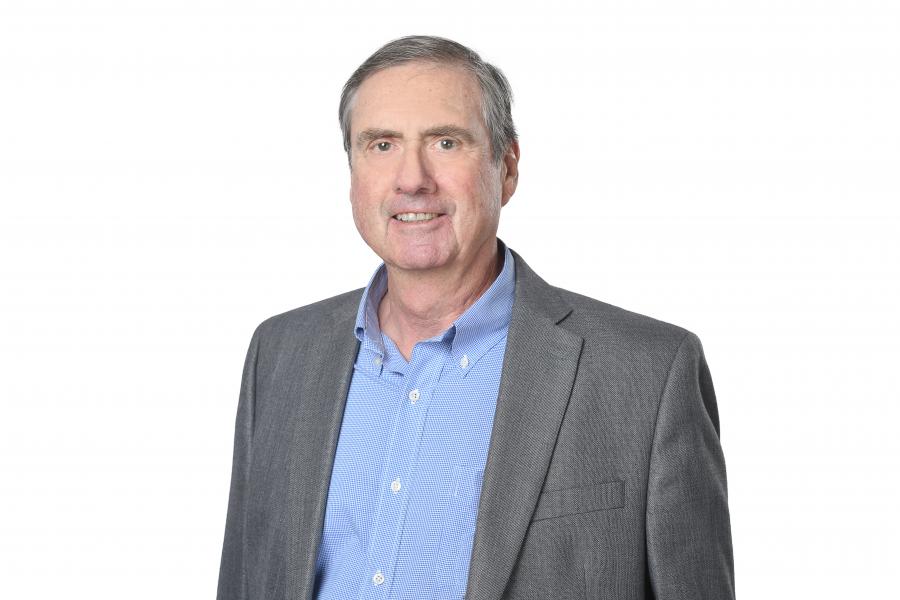 With more than 40 years of experience in the public, private and not-for-profit sectors, there’s not much Carey hasn’t seen when it comes to energy in Nova Scotia. His background spans offshore oil and gas, energy conservation and renewable energy. He’s also a professional engineer who holds an MBA. Carey can provide you with information on how the province’s energy sector has evolved in recent years and share his insights on what’s to come. 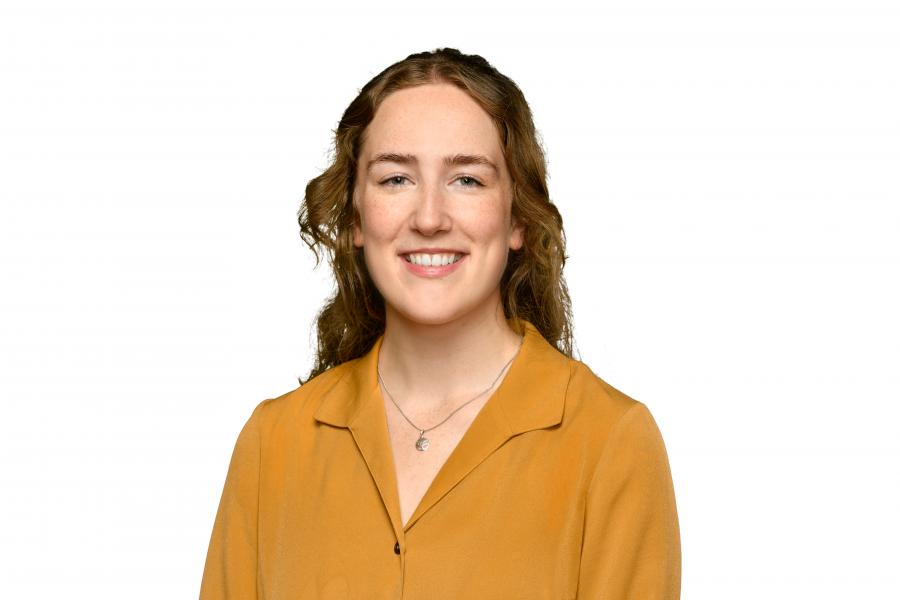 With an academic background in environmental sciences, Victoria is passionate about using an interdisciplinary perspective to analyze environmental issues. She recently completed her master’s thesis on quantifying ecological vulnerability of the freshwater ecosystems on Sable Island, and is skilled in using thorough research to provide stakeholders with the necessary tools for making informed decisions. She is thrilled to be a part of the OERA Energy Systems Modelling team to engage with stakeholders and provide training on setting pathways to net-zero emissions in Atlantic Canada. 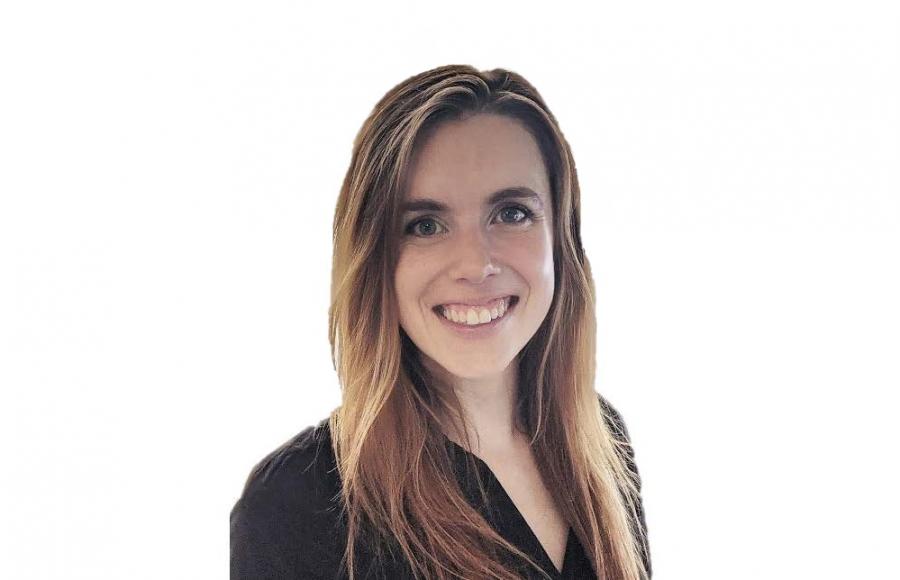 Natasha is a geophysicist who works with OERA and the Nova Scotia Department of Energy and Mines.  In past, she has worked as a research assistant at Dalhousie with a focus on source rock, a project manager for a Natural Resources Canada-funded Gas Seepage Project and as conference administrator for the 2018 Conjugate Margins Conference. Natasha holds an MSc in Earth Science from Dalhousie University (2017), with a thesis topic of Seismic Inversion and Source Rock Evaluation on Jurassic Organic Rich Intervals in The Scotian Basin, Nova Scotia. She also has a BSc in Earth Science (First Class Honours) from Dalhousie University (2014). During her university years, Natasha completed internships with Devon Energy, Husky Energy and Repsol.  As a volunteer with the American Association of Petroleum Geologists (AAPG), she has served in roles including Secretary Forman, Student Chapter Coordinator and Regional Delegate for the AAPG Canada Region, as well as Secretary Editor of the House of Delegates. Natasha’s technical expertise will support OERA in achieving its mandate. 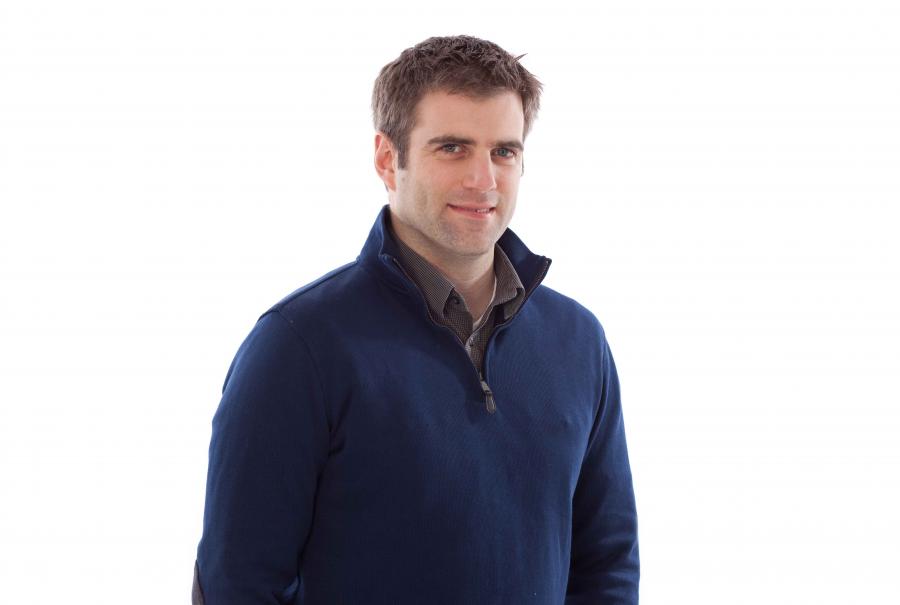 Steve is passionate about working with start-ups, small business and not-for-profits. He puts to work his substantial experience in business, finance and economics by building financial models and forecasts. Steve provides OERA with strategic counsel and helps seek out and secure funding opportunities. Contact him to learn more. 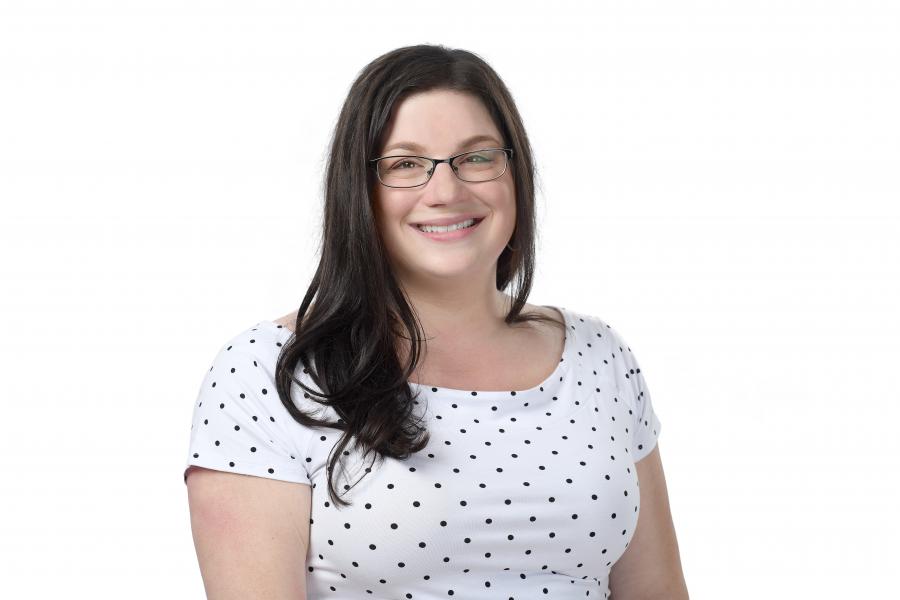 Ashley is an administrative professional with experience in the oil and gas sector in Alberta. She’s glad to continue working in the energy industry here in her home province of Nova Scotia. She hopes to see continued economic growth in the province so that more Nova Scotians can return home. Ashley's focus with OERA is operations, finance and administration. Reach out to Ashley to learn more about OERA. 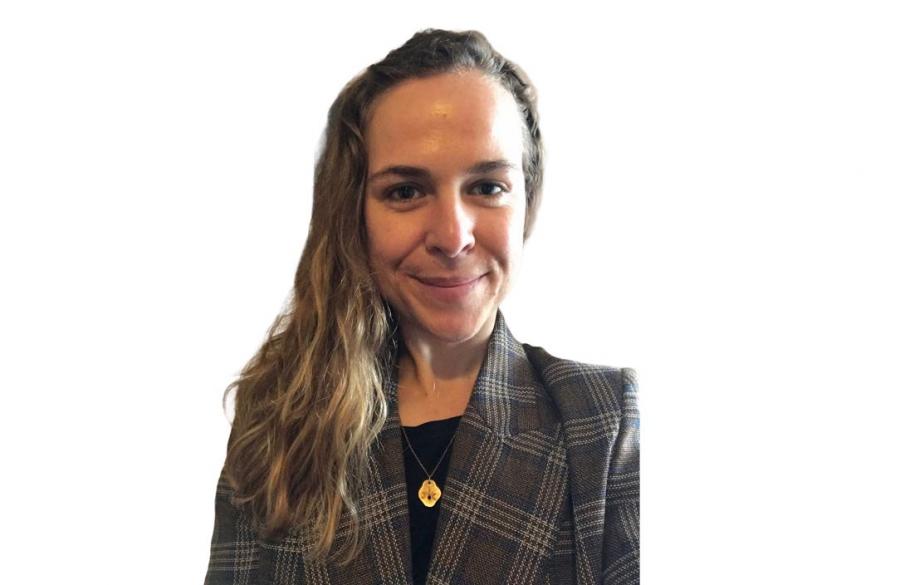 Carly is finishing her Master of Environmental Studies at Dalhousie University with a project that focuses on community-engagement, renewable energy, and climate change adaptation. She holds a HBSc in Earth Science from Lakehead University (2017). Carly has extensive experience studying both natural and social sciences and uses both lenses when conducting research. In the past, she has worked as a Research Assistant, co-authoring a paper on the co-production of western scientific and Indigenous knowledge. Carly is passionate about climate change adaptation and mitigation strategies, and she looks forward to working with OERA in collaboration with the Department of Environment and Climate Change and the Department of Energy and Mines. 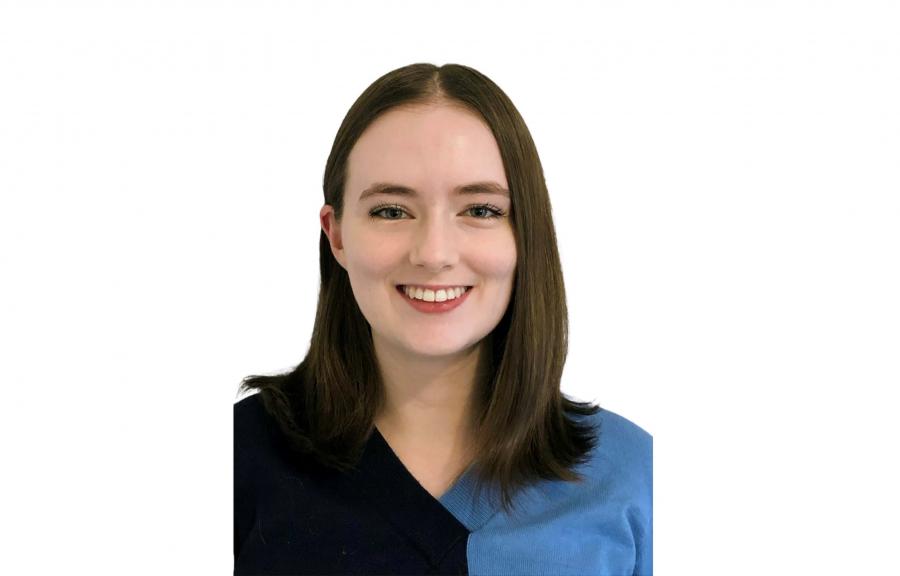 Perrin is an Industrial Engineering student at Dalhousie University working with OERA on her first Co-op work term. With an interest in renewable energy, Perrin is excited to learn more by working on projects with OERA. She is eager to determine how she can implement her skills and knowledge from her studies to help Nova Scotia reach their goal of net zero energy by 2050.

Driving the creation of a hydrogen-based economy

Why did you apply for an internship at OERA?
The opportunity to work as an intern for OERA was irresistible for me. It has been exciting to learn from one of the province’s leading non-profit organizations and to continue my growing interest in the energy sector in Nova Scotia. Growing up in Nova Scotia, I have always wanted to learn more about tidal energy and the project management of our tidal projects.