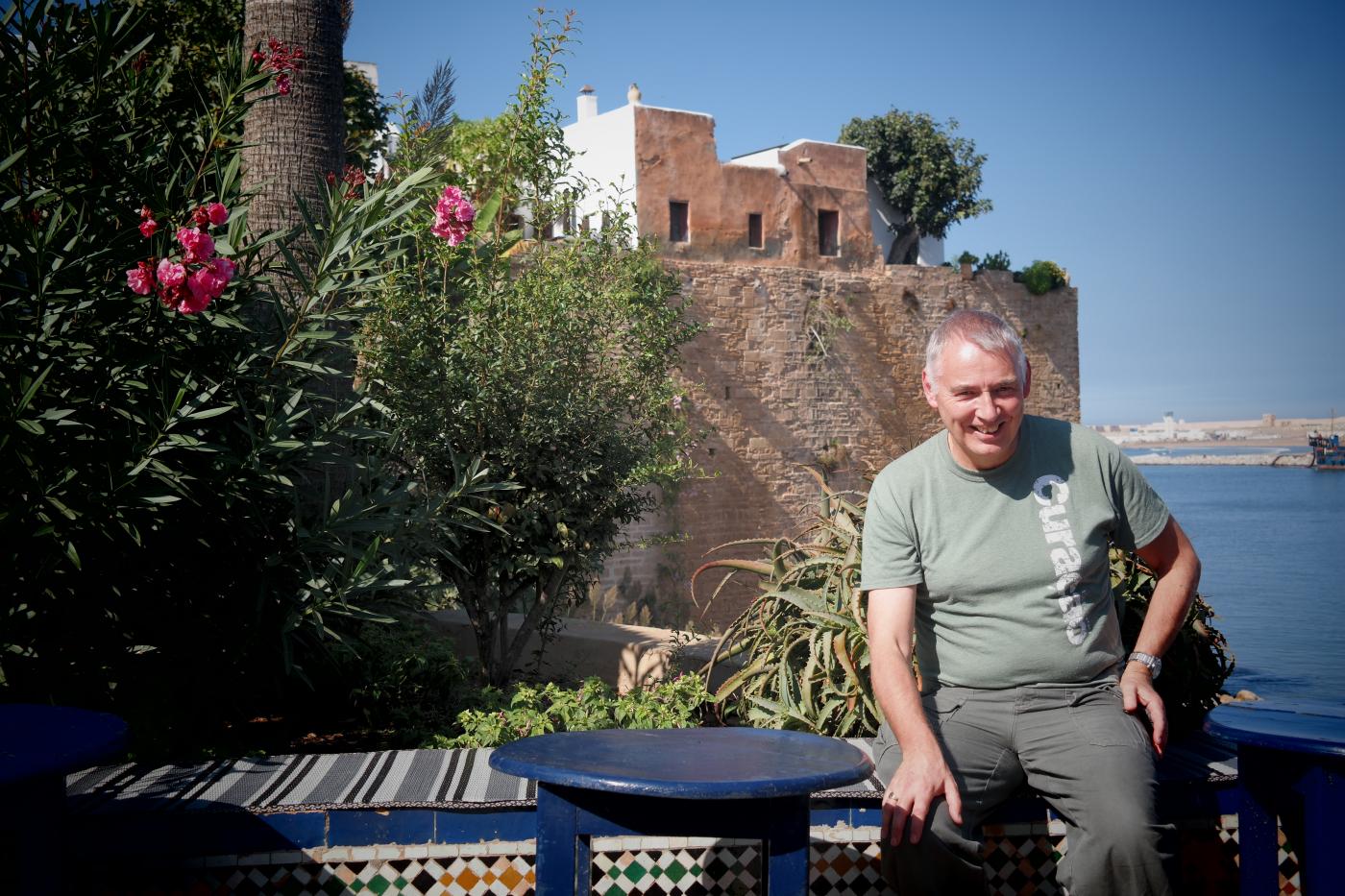 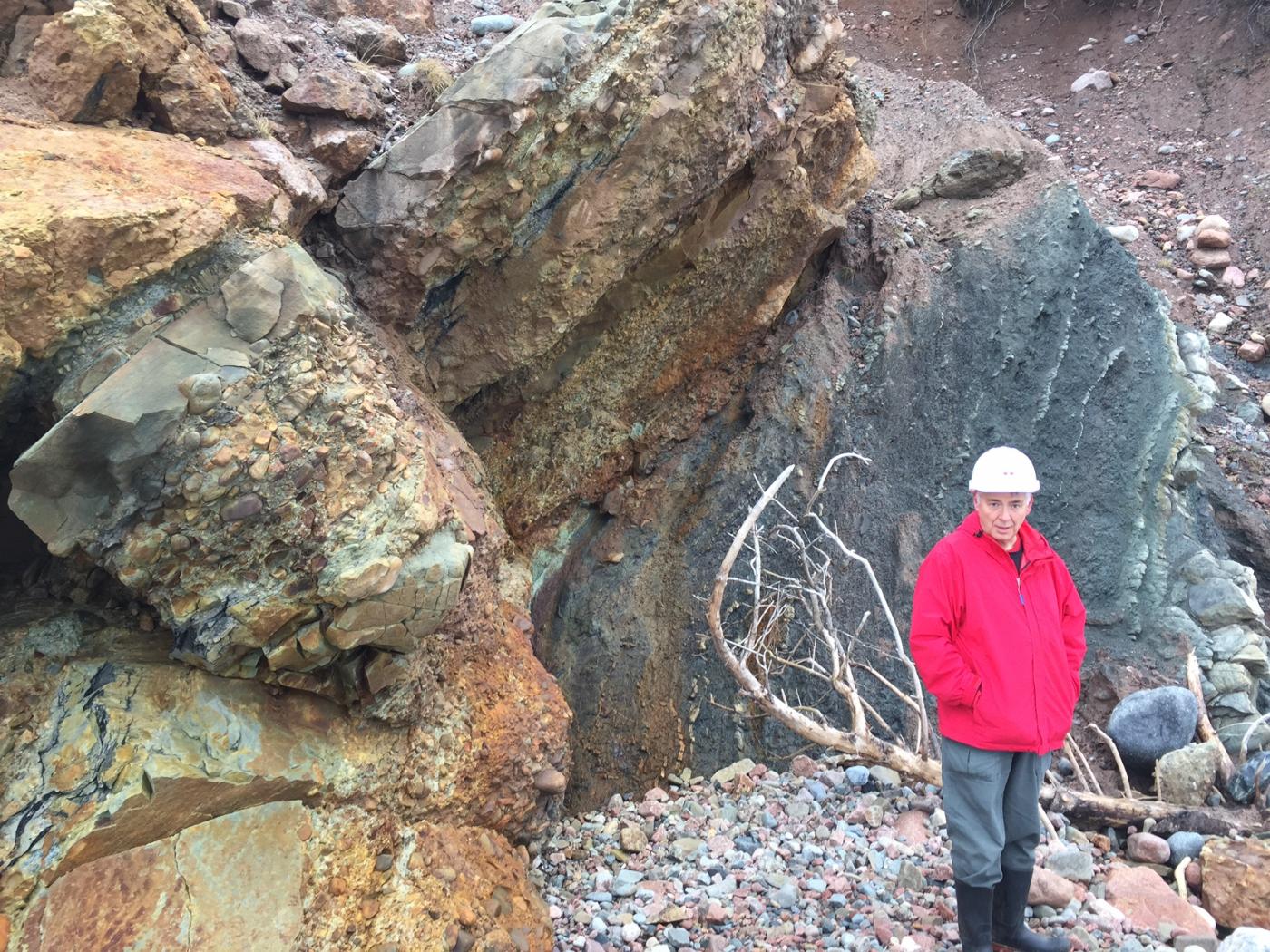 “We were expected to get a summer job that was related to the degree. Mine was with the Thames Conservancy doing water analyses. This was mostly repetitive measurements and by the end of the summer, it was getting a little tedious,” says Martin. He adds, “There was one person in the lab that I had little contact with but who had the largest office full of machines with blinking lights. I asked one of the other techs what he did and they said in a reverent tone that he was the organic geochemist. When I was looking for post-grad places at the end of my degree, I remembered this.”

Martin’s studies began to focus on organic geochemistry and in time he completed a PhD related to using the chemistry of oils and source rocks to look at the biochemical evolution of the Earth from the Late Proterozoic to the Devonian (evolution of land plants). It was while exploring beyond his home country following his studies that he started down the career path he’s still on today. “After finishing my degree, I decided I wanted to see some of the world. 1985 was a good time to be looking for a job and I was lucky to be offered a position at the Geological Survey of Canada in Calgary,” he says. “My first day there in 1986, I was told one of my projects would be working on petroleum systems of eastern Canada – including onshore and offshore Nova Scotia – and I have been working on them sporadically for most of the last 30 years.”

In describing the OERA-funded work he has been doing via the Piston Geochemistry Coring Program, Martin says, “The objective was to demonstrate there were working petroleum systems on the deep-water Scotian Shelf, and possibly identify the source rock of these hydrocarbons. This was to be done by taking shallow piston core samples and analyzing both the oil and gas hydrocarbons. Positive results would hopefully make this frontier area for hydrocarbon exploration more attractive to oil and gas companies, especially in light of the shutting down of production in the Sable Island area.”

He adds, “At present I am also working on another related project that is also funded by OERA. This is attempting to understand the petroleum systems of the Nova Scotia-Morocco Conjugate Margin by using data obtained from both sides of the current Atlantic Ocean to understand what was happening when the Atlantic Ocean was young, and Nova Scotia and Morocco were adjacent to each other. This will hopefully also shed light on the origin of the hydrocarbons that we have observed seeping from the sea floor.”