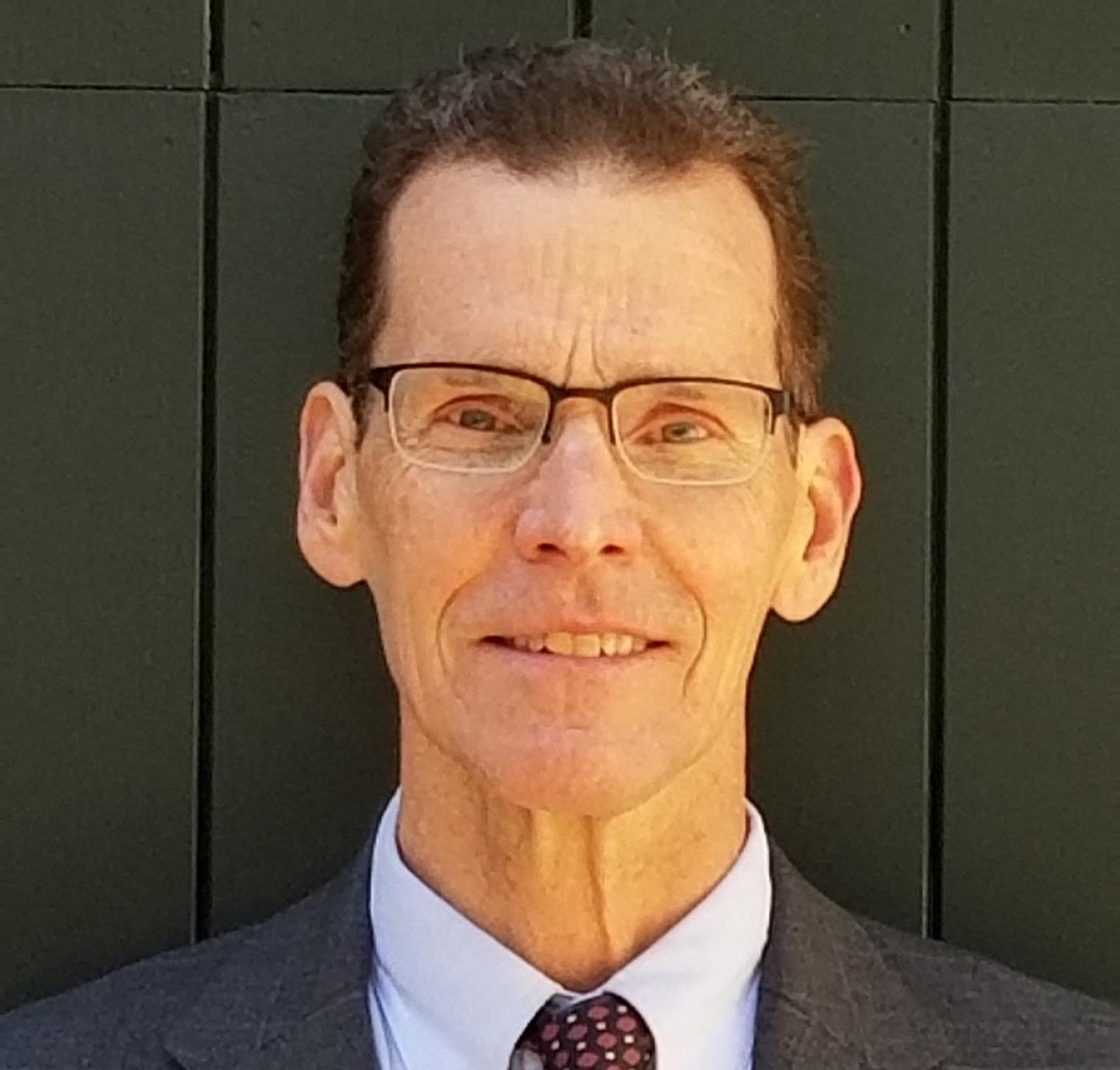 Using more renewable energy is an important goal in Nova Scotia, and a recent OERA-led research initiative might make it easier to do just that.

“We are identifying additional services that renewable energy developers can add to their projects to support greater system flexibility and recommending new power purchase agreement considerations that encompass the cost of these upgrades,” said Alisdair McLean of OERA, the research association that coordinated the Valuation Method for Electric Ancillary Services project on behalf of Nova Scotia’s provincial government. “Power purchase agreements must be structured in such a way that developers can receive appropriate compensation for any additional costs they incur while also ensuring power rates remain affordable for electricity customers.”

The enhanced power purchase agreement (PPA) elements recommended as part of the project are meant to support contracts that Nova Scotia Power or an independent power procurement administrator would use when purchasing clean energy from renewable power producers – particularly wind developers.

“Nova Scotia has very aggressive goals in terms of carbon emission reductions and the lowest cost technology for achieving and promoting these goals – as noted in Nova Scotia Power’s Integrated Resource Plan – is onshore wind. But there are challenges in terms of the operation of wind energy projects – there's an underlying variability,” said John Dalton of Power Advisory LLC, the company that carried out the project.

John says that wind projects can be configured so they can provide a temporary boost in output when needed (so long as the wind is blowing), and support system frequency by doing so. But, he adds, it requires some innovative operating strategies and services that haven’t previously been required for wind projects or other variable output energy resources in the province. The upgrades supported by the new PPA would make it possible to integrate additional energy output from these clean energy resources in the province’s electrical system.

“Going forward, if we're going to realize operating savings and achieve emissions reductions by being able to back off the output of fossil generating units and increase reliance on wind, then wind projects will need to provide these additional services,” he said. “That was one of the main objectives of this study – first of all, to confirm that wind developers can provide these services, and then, secondly, what’s required for them to do so.”

It is possible to integrate more wind into Nova Scotia’s generation mix, says John, noting the province already has 600 megawatts of onshore wind in a system that can peak at around 700 megawatts of demand when electricity demand is at its lowest. He notes that how much additional wind can be added to the system is directly connected to the ancillary service requirements that developers of both new and existing wind projects must meet.

“To really have an impact on the system, you would have to put the obligation for additional services on some existing projects,” he says. “Low-cost software upgrades would be required for some, while for others there would likely to be a more significant retrofit cost. It’s something that would need to be further looked at and evaluated. One of the points we make in our report is that to really have a meaningful impact on system operations and to be able to back off on the operation of fossil generating units during low load periods when there are high penetration levels of wind, you're going to have to put this obligation on more than new projects.”

John brings to the project more than 25 years of experience in energy market analysis, power procurement, project valuation, and policy analysis and development. His company has substantial experience in carrying out energy-related research and providing targeted recommendations.

“We have a strong understanding of the Nova Scotia electricity system. We've also got a good understanding of what's happening across North America, and we are doing a considerable amount of work with respect to these very issues, in terms of strategies to support the increased integration and penetration of clean energy technologies,” says John of Power Advisory LLC’s applicable expertise.

Work on the Valuation Method for Electric Ancillary Services is now complete, with the project’s recommendations currently undergoing review.

As Education & Outreach Coordinator for the ACES model project, Victoria’s work is focused on ensuring a wide range of prospective model users understand how to use the model to explore and better understand future energy system scenarios for the Atlantic region.

Testing of a New Turbine Blade Design and Blade Materials

Because there’s not yet a standardized, optimal way of extracting power from tidal currents, many tidal industry technologies are currently being tested around the world. The Testing of a New Turbine Blade Design and Blade Materials project used Canada’s largest university aquatic research facility – Dalhousie University’s Aquatron – to demonstrate the potential of a new hydrokinetic tidal turbine design.