Using radar data to evaluate seabird abundance and habitat use at the Fundy Ocean Research Centre for Energy site near Parrsboro, NS 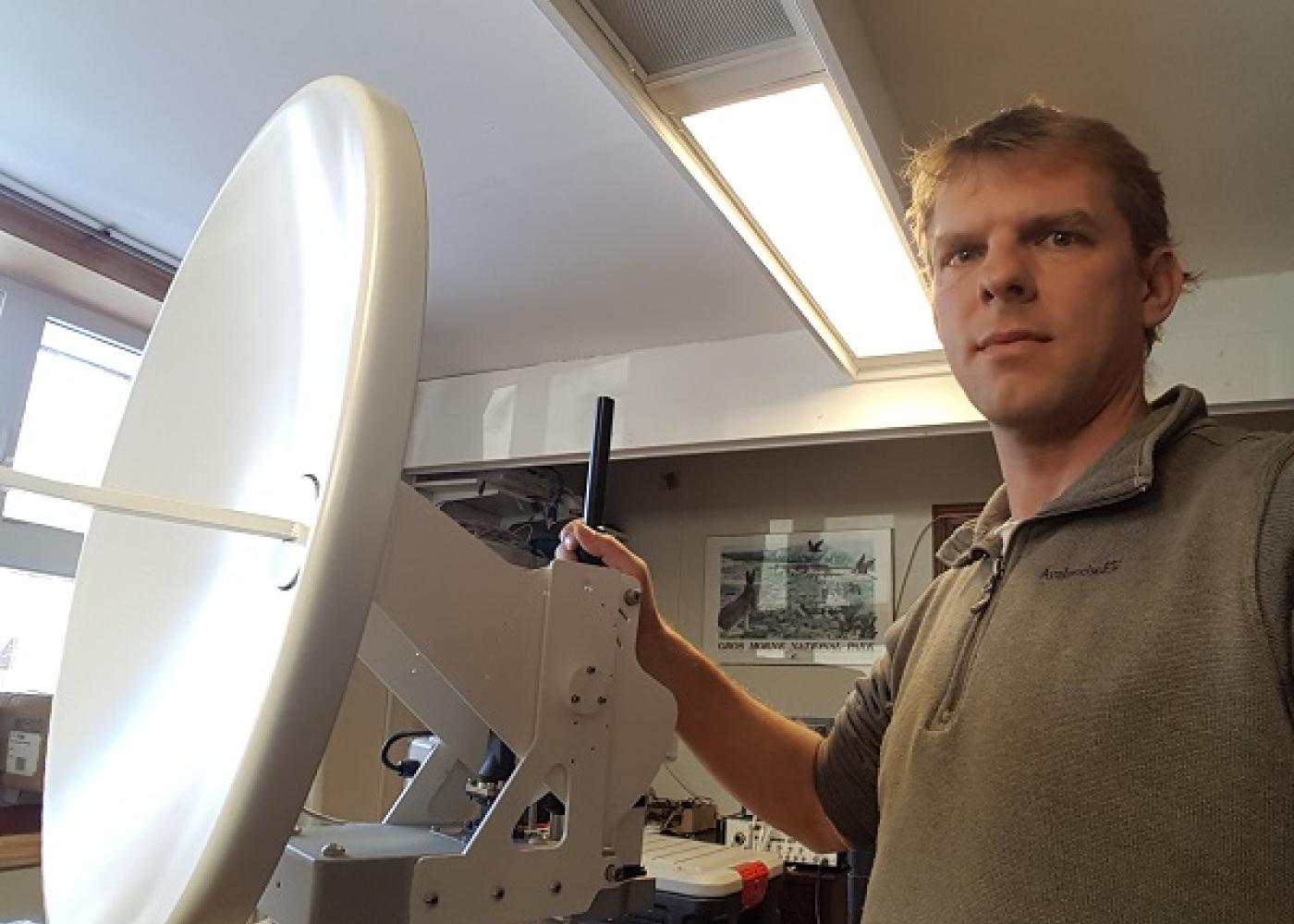 Archived radar scans from an open-array Furuno marine radar installed to monitor the surface of the water at the Fundy Ocean Research Centre for Energy (FORCE) site were assessed to determine if the data could be used to monitor seabird activity at the site. After filtering out areas with persistent interference due to waves, bird targets were successfully tracked using the radR program in the R statistical programming language. A general additive model was used to simultaneously account for the effects of wave clutter, date, tidal stage, time of day, and wind speed and direction on the number of bird tracks detected. The results showed a clear seasonal pattern, with few bird tracks detected in winter, peaks during spring and fall migration, and a period of high activity during the summer. Effects of time of day and tidal stage were complex and intertwined, as the effect of tidal stage on the number of bird tracks detected was dependent on the time of day and vice versa. The effect of wind speed and direction indicated that strong southwest or southeast winds produce higher numbers of bird tracks at the site, but strong winds from other directions produce fewer bird tracks.

“For me, it has been exciting to learn how to use new instruments and to test how the different instruments and techniques, that we typically use in the field, work and compare in both controlled environments and energetic tidal channels. This research matters because turbulence measurements are difficult in highly-energetic environments, turbulence varies spatially and in time, and it is not easy to accurately capture its variability.”