Driving the creation of a hydrogen-based economy 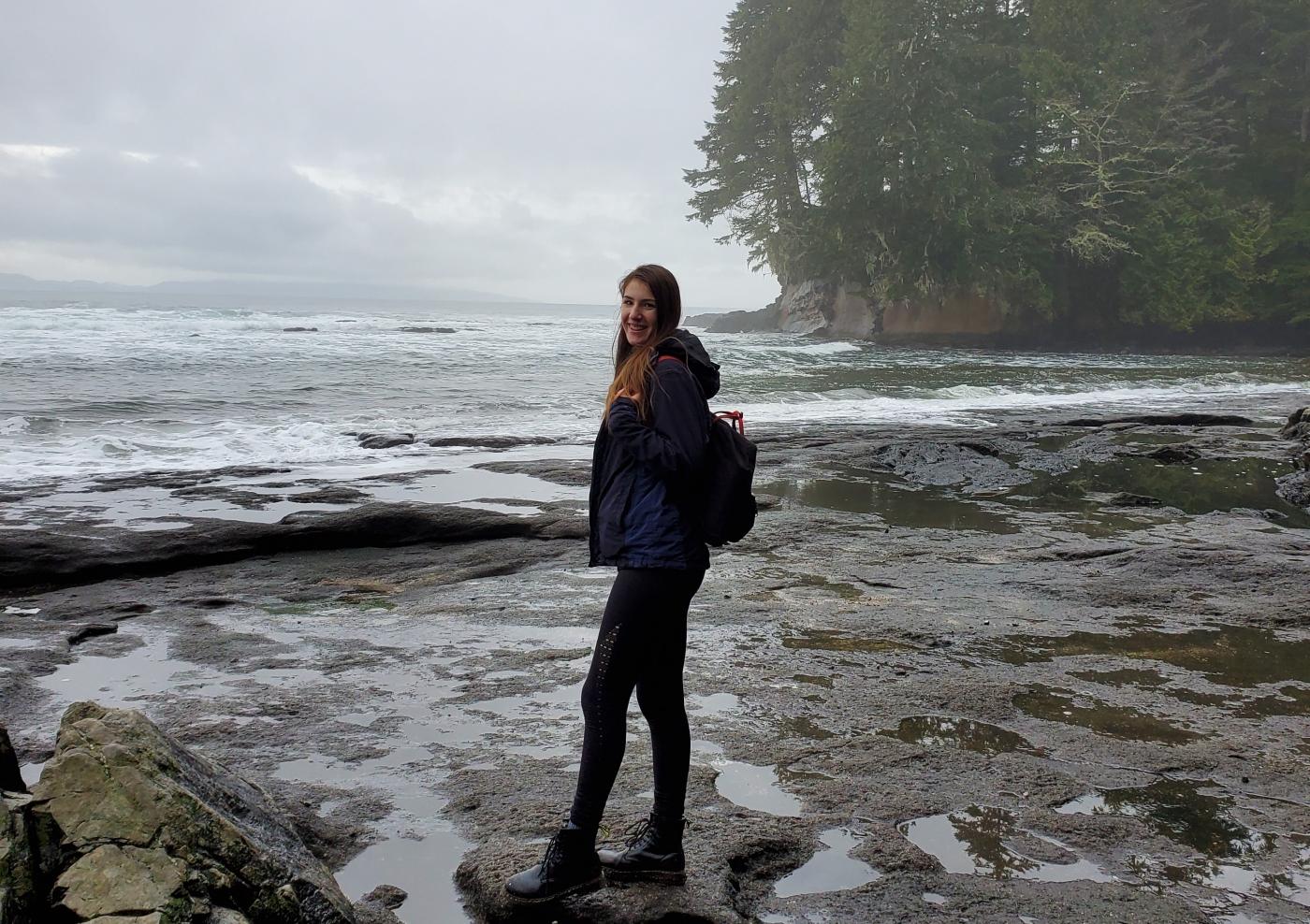 The Alliance is made up of a group of founding partners, including the Port of Halifax, Heritage Gas, Liberty Utilities, Saint John Energy, Atlantica Centre for Energy, Deloitte, econext, and OERA. OERA also serves in the secretariat role for the recently established organization.

Tilda is supporting the Alliance team in working to create an economically viable clean hydrogen value chain and enabling the transition to a prosperous low-carbon economy in Atlantic Canada.

A chemical engineer with a strong interest in clean energy and environmental sustainability, Tilda is a graduate of Dalhousie University and has diverse experience in areas including bioproducts and research and development.

“For one recent project, I worked with a team to write a white paper on the harmful environmental effects of wet wipes. It was a hot topic during the pandemic because everybody was disinfecting and washing everything,” she says. “Later, I worked as a researcher and project manager on a supply chain project involving a contractor and a consortium of BC’s pulp and paper companies to find a viable supply chain for one of the byproducts from the pulp and paper mills.”

Originally from Victoria, BC, Tilda says her role with OERA and the Atlantic Hydrogen Alliance appealed to her because of her interest in both  environmental sustainability and project management. She’s excited to be joining the Alliance as work to achieve the organization’s goals gains momentum. As the Alliance moves forward, members are working to complete an Atlantic hydrogen strategy and regional blueprint, identifying and developing key enabling conditions needed to enable hydrogen development in Atlantic Canada, facilitating the creation of one or more hydrogen ‘hubs’ in the region, and developing and executing a communications, engagement and advocacy plan to promote the hydrogen development in Atlantic Canada.

“It’s really starting to ramp up,” says Tilda. “We’re engaging stakeholders who are supporting our efforts to develop a hydrogen-based economy across Atlantic Canada. It’s exciting to see the interest in clean hydrogen growing.”

To learn more about Tilda and her work to support the Atlantic Hydrogen Alliance, reach out to her here.